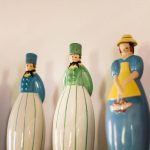 The delightful Albergo Quattro Fontane is built on the spot where, between 1573 and 1575, using the design of Gian Antonio Rusconi and the collaboration of Andrea Palladio, the patrician Daniele Pisani erected the first and only “ridotto” or “casino” on the Lido, funded by the Venetian aristocracy.

It dedicated itself to the sampling of rural delicacies and to learned conversations. In the nineteenth century, the “casino” became an inn frequented also by the poet Robert Browning …..”to go to Lido at 11.30 lunch at 4 fountains” …Between 1905 and 1926 the inn was transformed into a hotel and some parts of the ancient architecture were incorporated in the renovation, inspired by “chalets” and “cottages”: a series of arches, the imposing fireplace with its leonine pillars and the four columns of the dining room.

From the 20th century building, the following features have been preserved inside: the espaliered wood-panelling (“boiseries”), the chests decorated with rosettes, the friezes, the torches and the wheel-shaped chandeliers from the workshop of Maestro Bellotto. 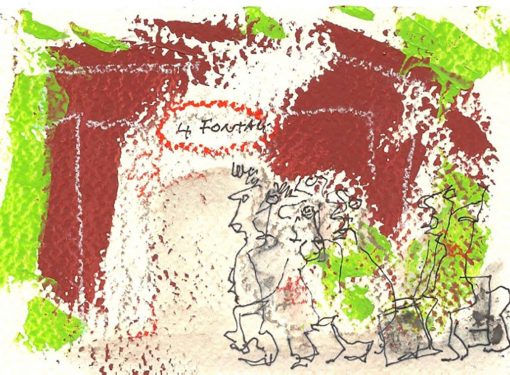